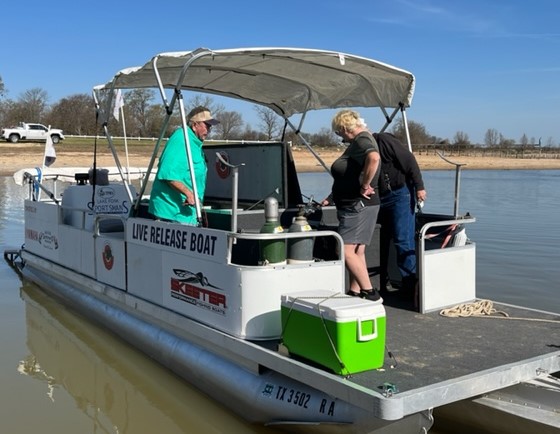 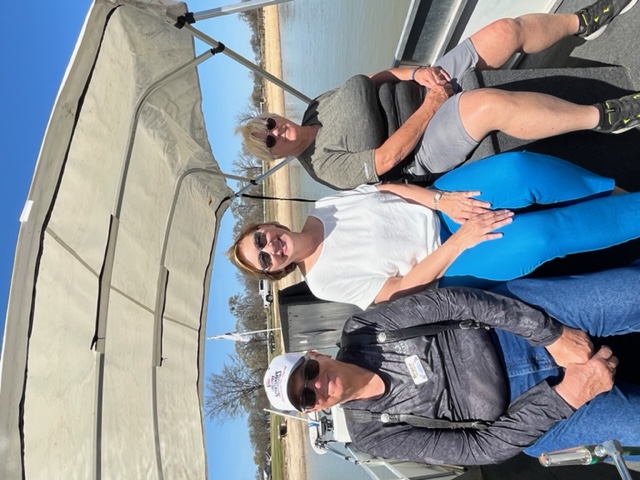 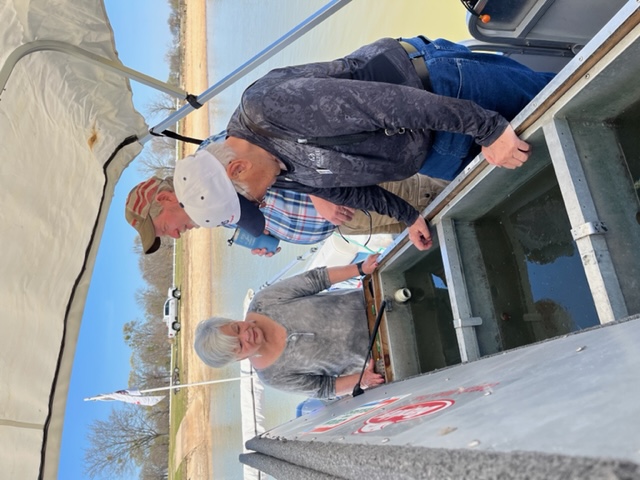 It was a beautiful day watching the fish caught at each hourly weigh-in and brought to the Live Release Boat where the tanks’ water temperature and oxygen level was monitored and maintained. Members of LFSA manned the LRB at the 14th Annual Techron Mega Bass tournament March 27 on Lake Fork at Lake Fork Marina. Out of a field of more than 1400 anglers, the tournament winner was an 11.4 pound bass caught by a 13-year-old Brody Parker from McAlester, Oklahoma who took the hourly prize of $15,000 plus the overall Skeeter boat and Yamaha 200 SHO. After the tournament ended, the LRB cruised farther out into Lake Fork and released all the fish safely. 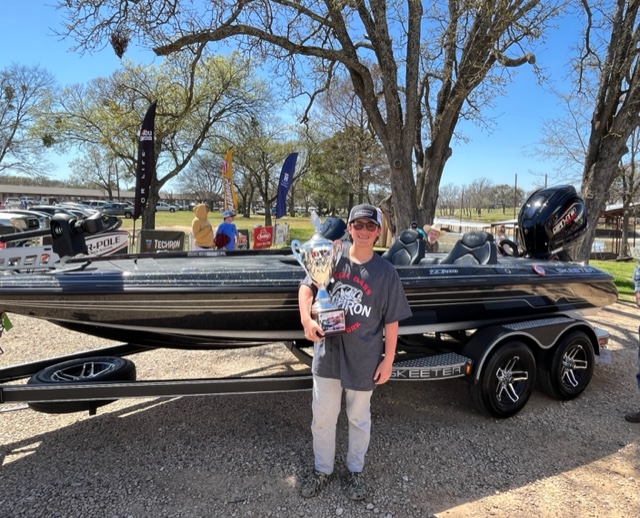 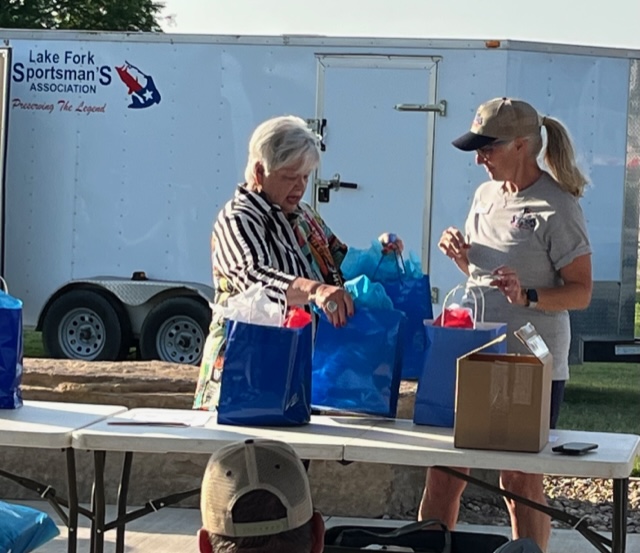 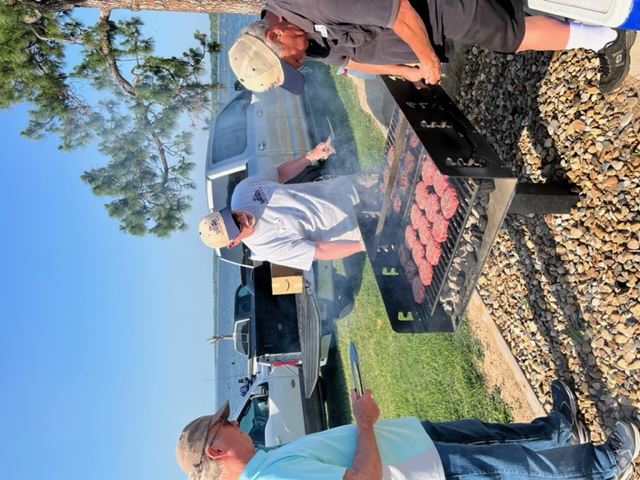 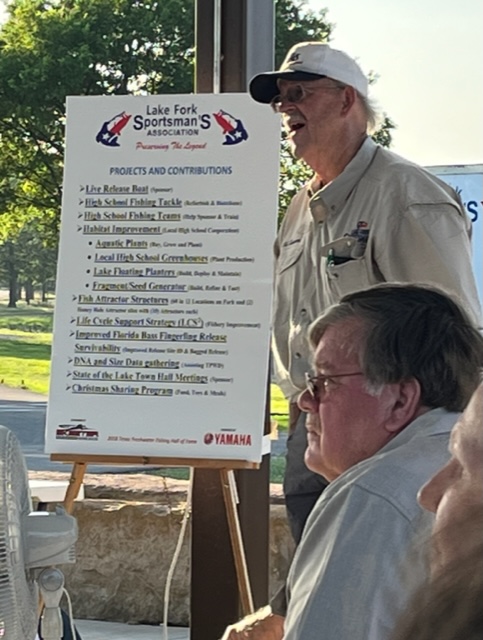 "Lake Fork Sportsman's Association and Texas Parks and Wildlife have built, transported and inserted fish attractors of various forms in Lake Fork.  Often working with the Yantis High School shop students, sixteen insertions have been completed with bigger plans being made.  Each site has had almost immediate positive results with various species taking residence.  Lake Fork Sportsman's Association has additional plans to build more units and continue this program of providing habitat.  A specific plan is to combine spawning beds, T-Hab barrel configurations, hydrilla hoops and minnow factories to create a complete Life Cycle Support Strategy.  Grants are in the process of being requested and fundraising for the projects are a focus of the 2019 LFSA budget."

This past weekend a group of LFSA members headed by President Carolyn West traveled to Lake Travis to participate in the formal induction of the LFSA into the Freshwater Fishing Hall of Fame. As a part of the induction ceremonies a documentary video was produced highlighting the history of the LFSA and its relationship to Lake Fork. Follow this link to view the video.

LFSA IN THE SPOTLIGHT